Facts about the Latinx consumer: 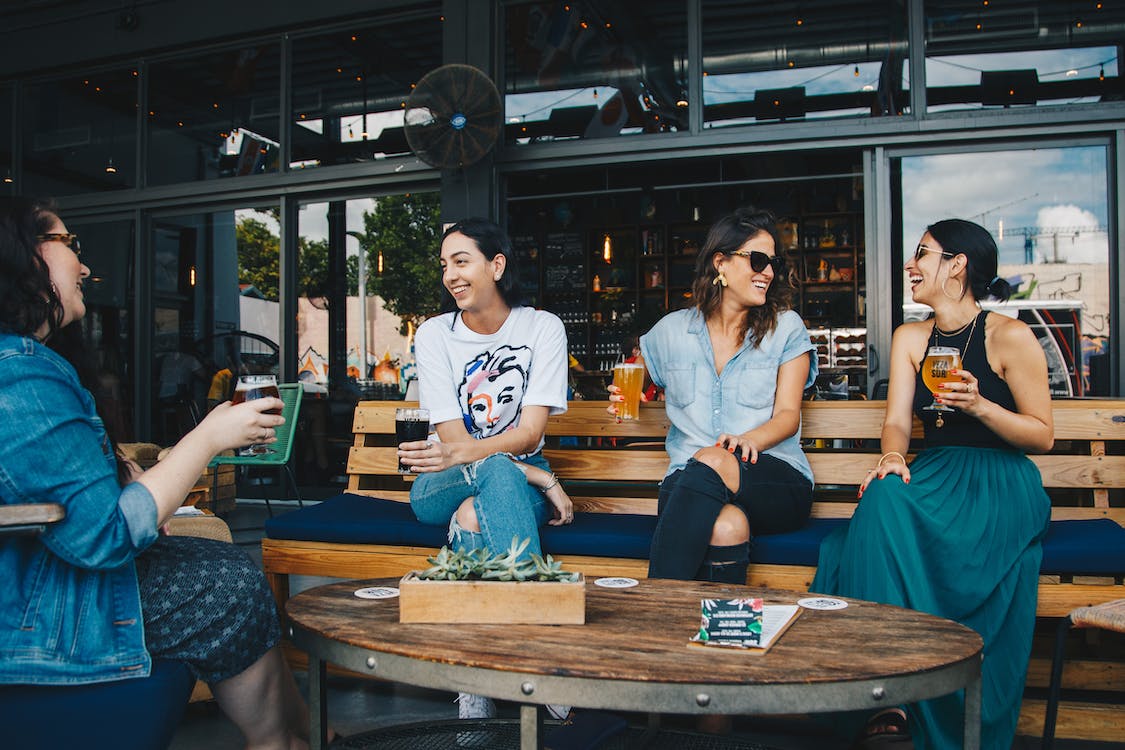 Latinx homes do not lag in technology, 91% of households have a computer and 80% have an internet subscription.

According to the research firm Strategic Business Insights (SBI) and its VALS psychographic study, Latinx can be separated by two groups Acculturated Hispanics and Bicultural Hispanics. These groups were created based on the language preference of the Latinx consumer.

Acculturated Hispanics tend to be innovators, thinkers, achievers, and experiencers. In contrast, bicultural Hispanics are believers, makers, strivers, and survivors. Take the VALS test to see what psychographics you are and to learn more about what this means

Brands view Latinx’s as low-resourced meaning that they miss out on the high-resourced margin of Latinx’s. 82% of Latinx consumers think they should be valued more than they are. Approximately 68%of Latinx’s think they share beliefs with Americans: family, work, education, and security.

Latinx consumer is definitely diverse, but one thing they have in common is that they want to be viewed as American just the way they are. The best way to market to this consumer bracket is to reflect their cultural values in the brands. A great example of this is this Michelob commercial, Michelob is trying to reach the acculturate Hispanic bracket here by using Maluma, whose audience is a younger Latino audience. 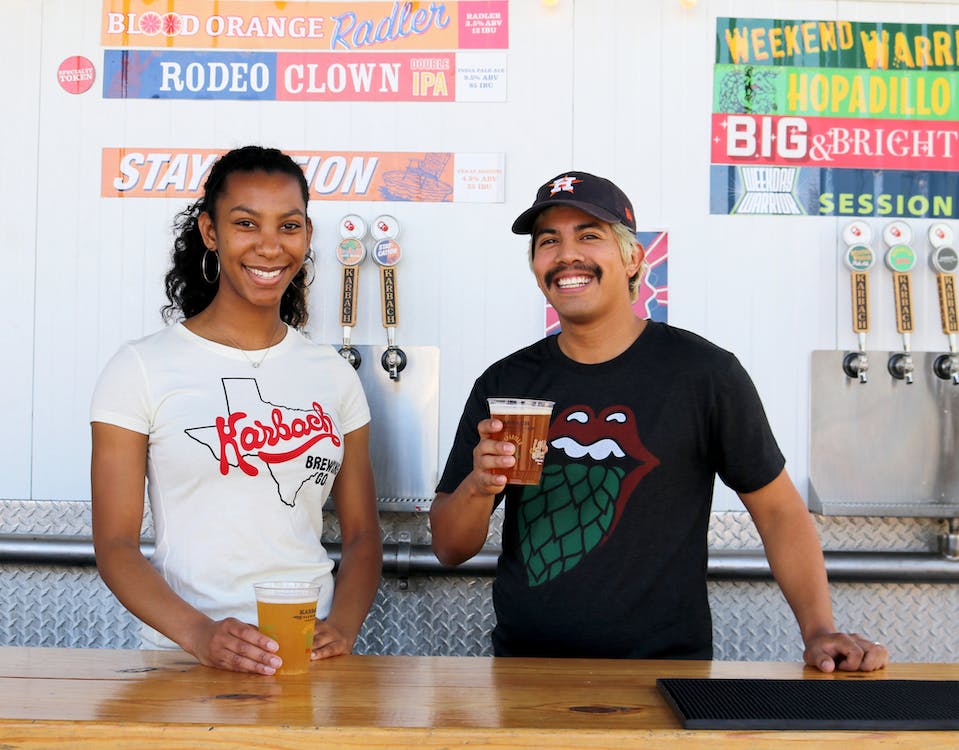