Luz Quiroz 15 July, 2020
So, Millennials make up a large percentage of the U.S. population.

Not one source seems to have a single age range nailed down.

But, we can guess that most people born from the 1980s to 2000 are still millennials.

Latinx is a gender-neutral term that is used as an alternative to Latino/a. It refers to people whose origin or ancestry is in Latin America

Social media is the place to be when it comes to engaging and marketing to millennials. Typical advertising outlets won’t grab their attention. Use social media to establish a real, genuine connection with them. If you do this well, it can lead to better sales and brand impressions, as well as more trust to your brand.
Here are some top millennial shopping trends, and how your business should adapt to stay relevant. 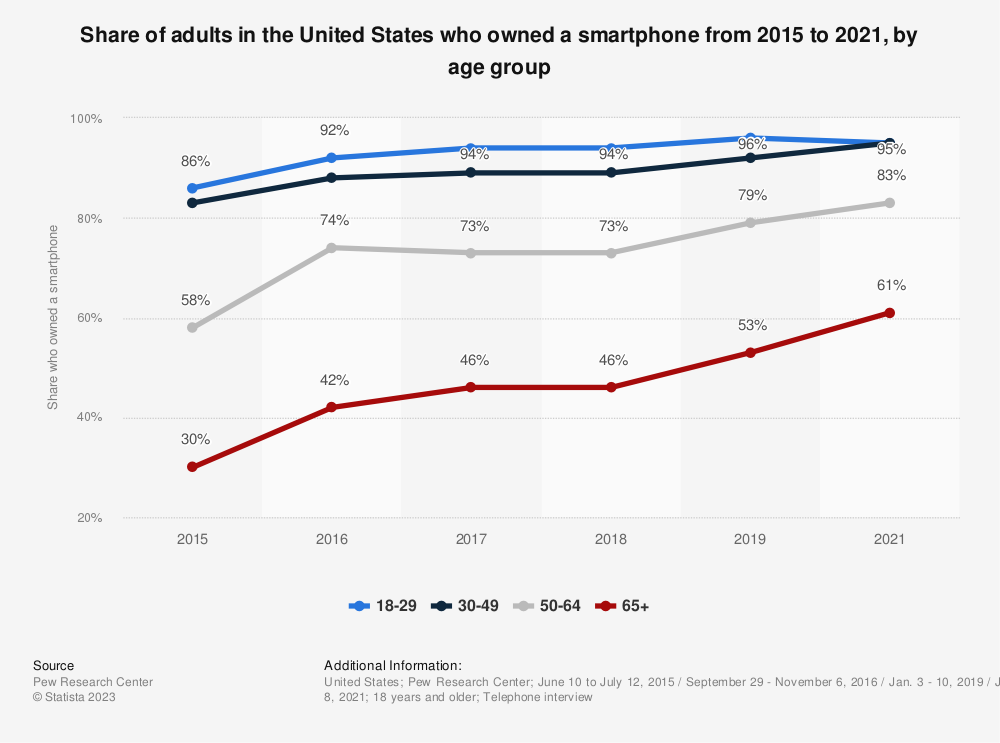 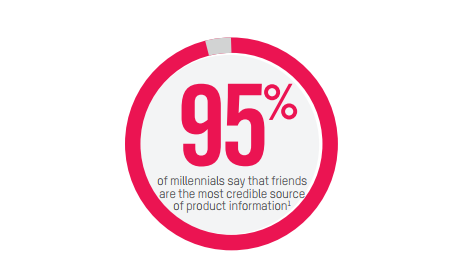 Millennials are much more likely to buy from you if you interact with them. The data would suggest that millennials value genuine conversation and interaction. One of the best ways to generate brand involvement with millennials on your social media account is by producing engaging content.

Our best tip is to go for their emotions and connect with them genuinely with your own creative content.