September: Connect with the Mexican culture

In September happens to be Mexico’s Independence Day on the 16th. The entire country is full of different celebrations such as parades, festivals and parties. Mexican flags are everywhere.

Fiestas mexicanas include lots of surprises, exquisite gastronomy, traditions, national music and more. Local mayors and of course the President of Mexico will step out on the balcony, ring the bell and repeat the famous Grito de Dolores with shouts of “Viva México”.

Despite the uncertainty around Hidalgo’s exact words, the speech today celebrates his passion for Mexico and its people—and honors the moment when he pushed the country toward its eventual independence.

Some people mistakenly believe that Cinco de Mayo, or May Fifth, is Mexico’s independence day. That’s not correct. Cinco de Mayo actually celebrates the unlikely Mexican victory over the French at the Battle of Puebla in 1862.

“Every time I teach Mexican history and I ask students when the Mexican independence day is, they either have no idea, which is fine, or fully half or the majority assume it’s Cinco de Mayo.” said Professor Albarrán.

She says many Americans assume Cinco de Mayo came to the U.S. because immigrant communities brought it with them, but a big reason why the holiday is so played up in the U.S. is corporate promotion from adult beverage companies.

“Beer advertisers began promoting beer sales in Mexican communities and neighborhoods,” says Beezley. “It was an advertising gimmick and the date was wrong. It’s still sponsored in a lot of places that way.” 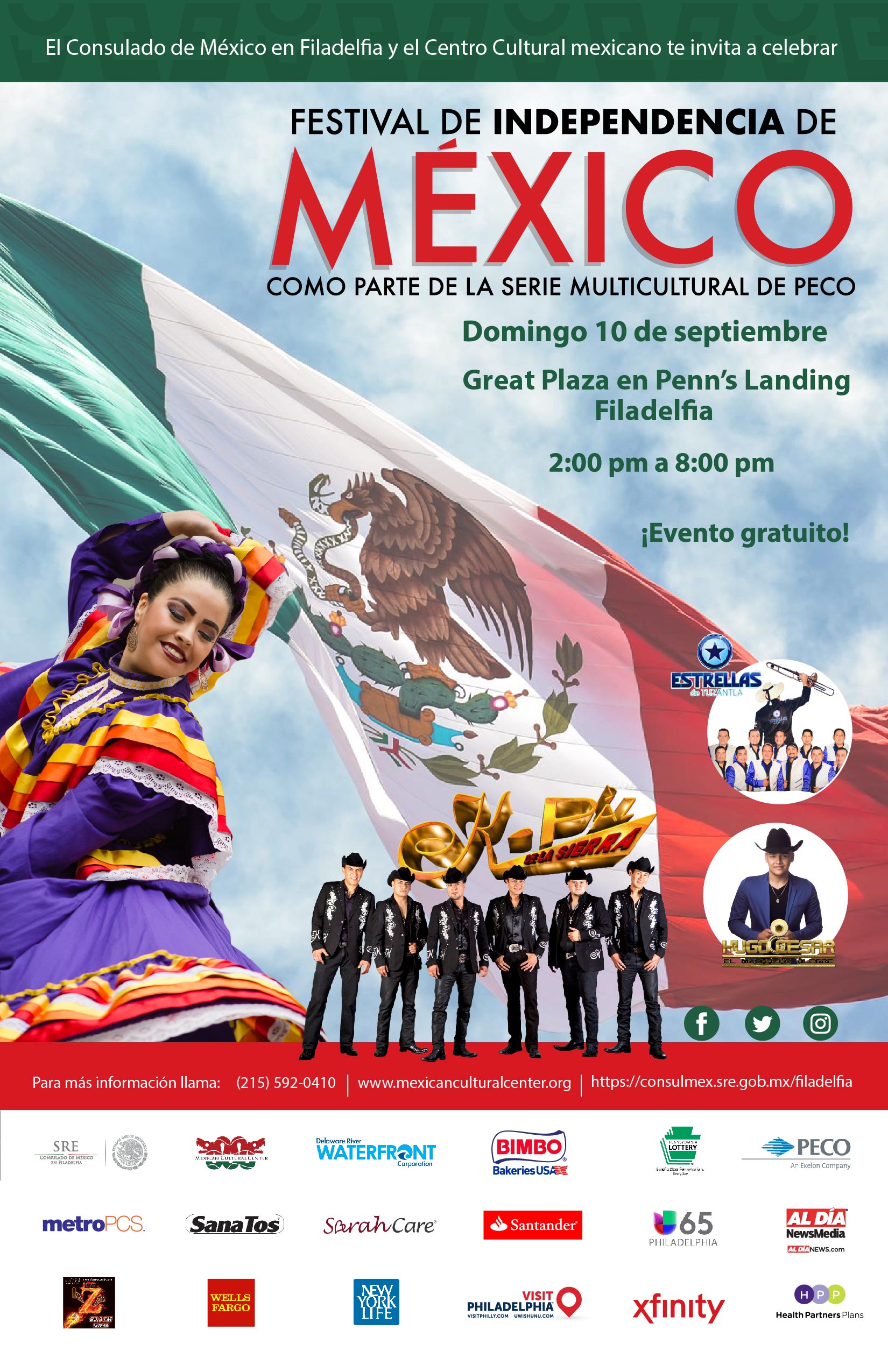 How Mexicans celebrate in the US?

In the United States alone, there are more than 35 million people of Mexican origin. Mexicans that live abroad bring their celebrations with them. In US cities with large Mexican populations, such as Houston or Los Angeles, there are parties and celebrations. 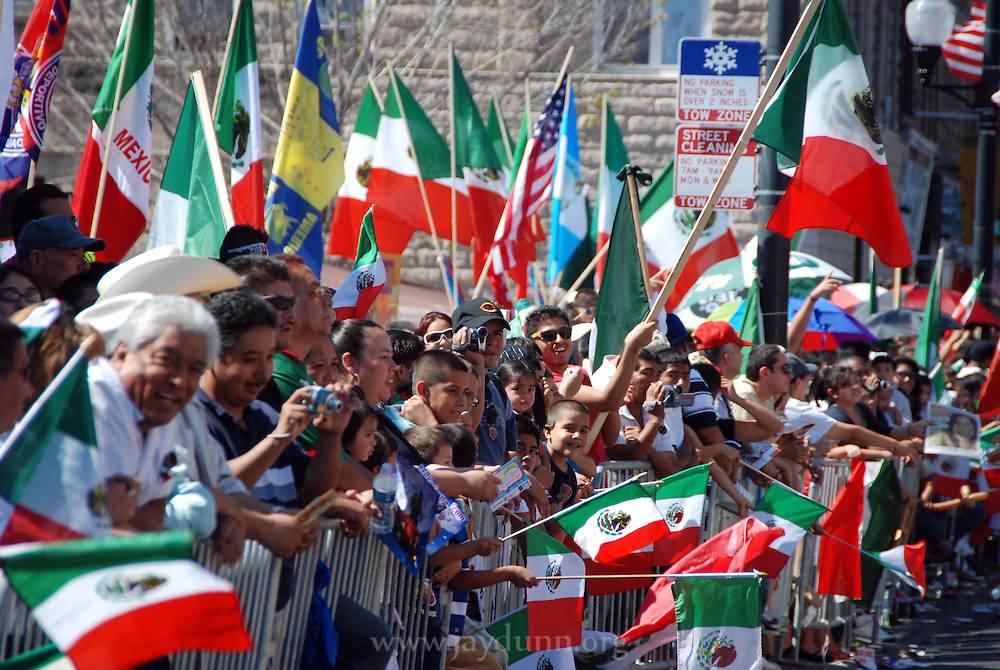 For sure here in Vaquero Advertising, we will celebrate our Independence, thank you for all the support of our traditions, reach us to get more information about our services.